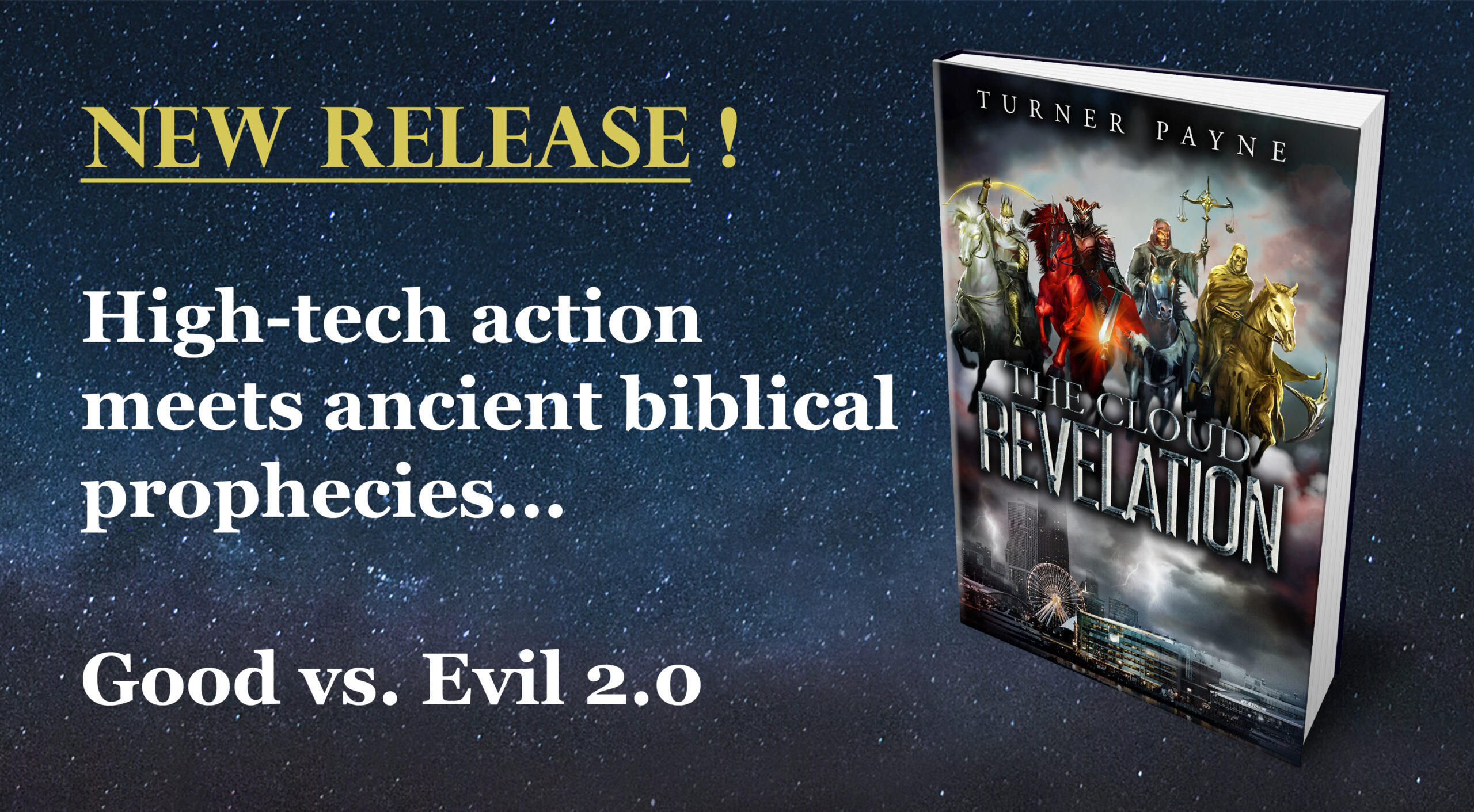 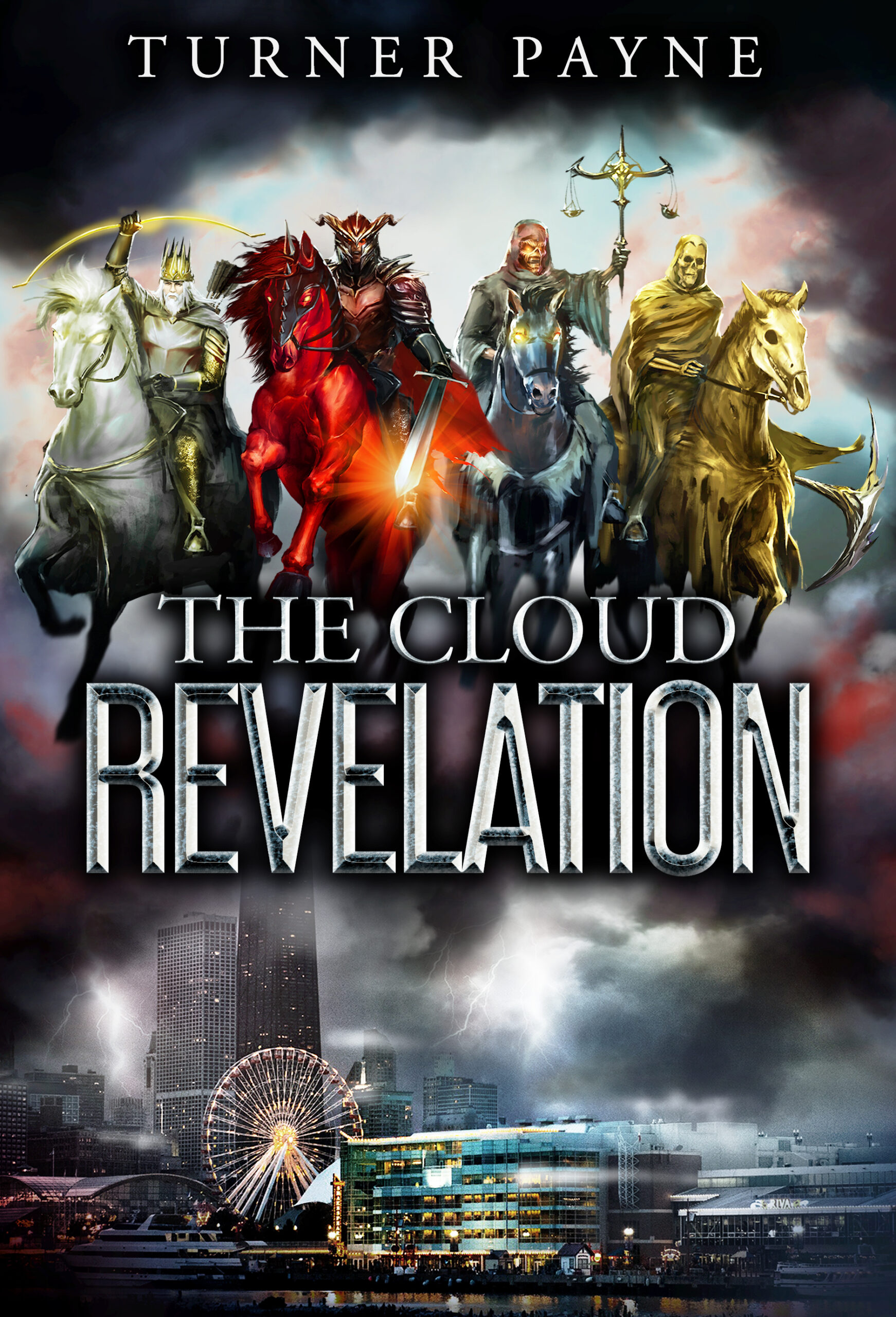 "THE SWORD IS HONED. THE LAMB SHALL KILL THE LION."

Can a prophetic message finally come to pass and save America from destruction?

On June 4, 1870, two strangers on opposite sides of the world, witness a miracle in the sky that would change their lives forever as well as those of their future descendants.

One hundred fifty years later, Nelson Diederich is living the life he always dreamed about—working as a software engineer for Aurora Bank in Chicago, far from the Kansas prairie home and strict Mennonite Christian upbringing he was raised in. He has a new car. He lives in an exclusive downtown Chicago apartment building. Everything is going his way. Life is good.

When his twin brother, Paxton, who was born with Down Syndrome, dies unexpectedly, Nelson’s world is turned upside down. How could the God he grew up believing in—the God that supposedly works everything for the good of those that love Him—take his brother at such an early age—someone so pure in heart—who had never hurt a living soul?

Six thousand miles away in Iran, Ali Sadlem is the leader of an elite group of cyber-jihadists known as the Cyber Legion of Islamic Prophecy. Propelled by the call to prepare for the return of the Twelfth Imam, the redeemer of Islam who will restore peace and justice in the world, Sadlem hacks into Aurora Bank as part of Operation Redemption, an apocalyptic battle plan designed to destroy America and its Zionist allies.

The events that follow inextricably link the two men in a high-tech battle of Good vs. Evil that crosses religious boundaries and brings each man to face the unavoidable reality of who they are and why they were chosen by God—or not.

Get your Kindle copy from Amazon for only $0.99 cents!